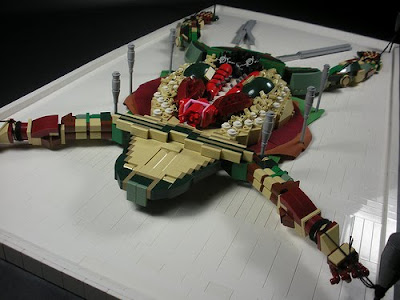 LEGO artist Dave Kaleta made this model of a frog dissection for MOCpages, an online community of LEGO builders. You can view seven more pictures at the link.

It's not easy being green...
Posted by AllAboutFrogs.org at 9:28 AM 1 comment: 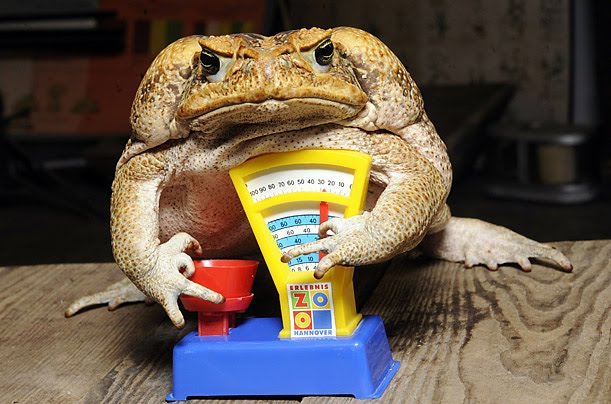